Posted by: admin | Comments Off on PROLOGUE 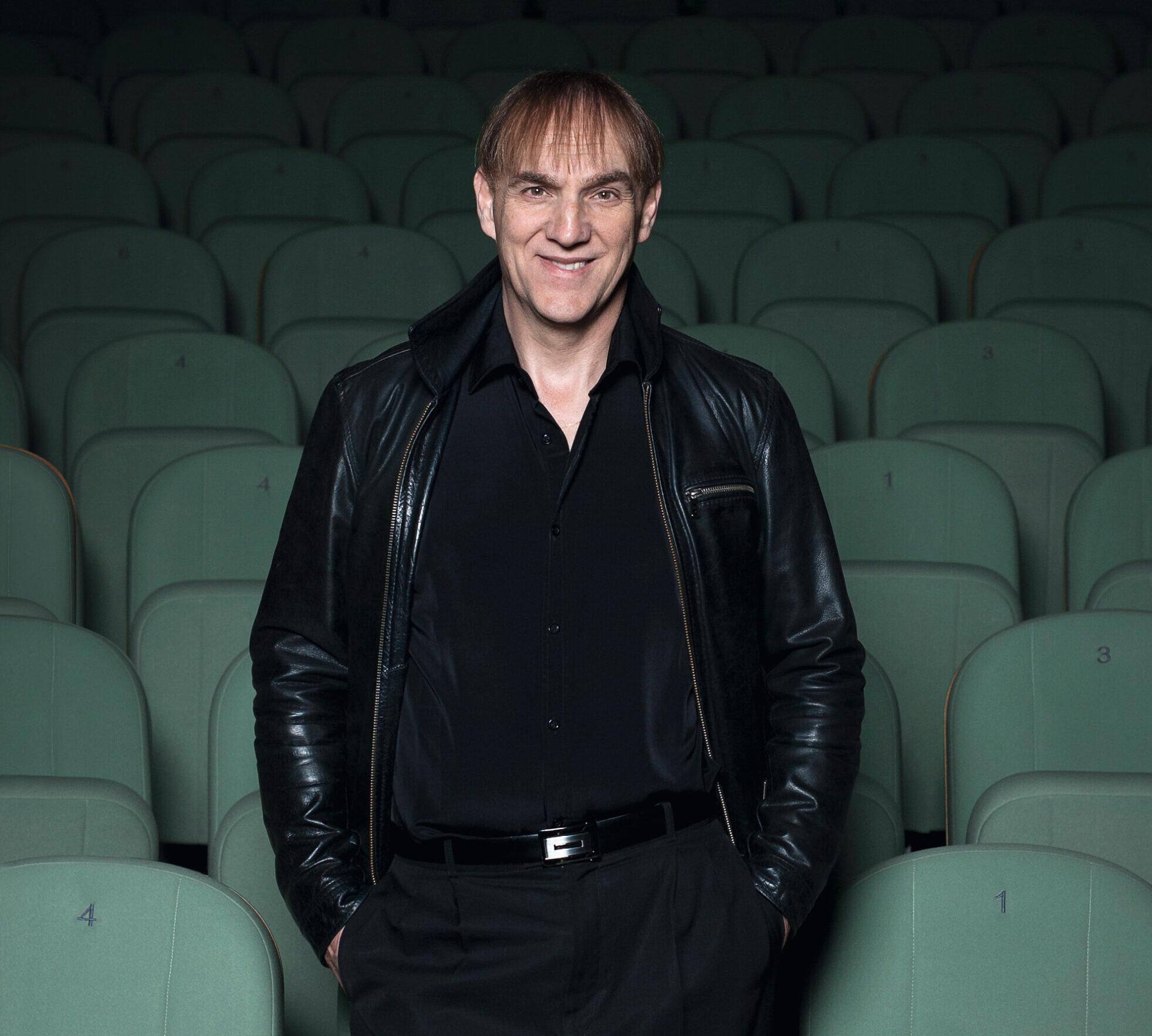 "The artist is only a sensitive vehicle, to transmit the emotion, the beauty, the poetry of the works."

The Léman Lyriques Festival opens with a third edition devoted to the most expressive and dramatic pages of Richard Strauss’ operas, notably those of Salome and Rosenkavalier.

After a first edition based on love duets from Richard Wagner’s operas, a foray into the intimate and illuminated world of the Mahlerian lied with orchestra, the music of Richard Strauss completes this triptych devoted to the Romantic “Lyrics”.

This new event in the European festival landscape distinguishes and sets itself apart from all other opera events by putting Romantic vocal and instrumental lyricism into perspective with their contemporary counterpart, song, line, curve, arch and lyrical breath.

In 1902, the year of the premiere of Claude Debussy’s Pelléas et Mélisande, the critics lamented the absence of any melodic invention, the disappearance of the vocal line, nostalgia for a plasticity in the form of an easily recognizable aria that has taken a lasting place in the collective memory.

Yet what lyricism this work carries! It is indeed this eternal song that each creator seeks and searches for, a song that is commuted throughout the 20th century in the masked play of dissonances, hidden textures, by a new sonorous and vocal expressiveness, a sensitive breathing of an era through which the listener can let himself be carried, captured, in order to better reveal himself.

Each programme contrasts these historical and contemporary pages, where voices and solo instruments spell out poems and melodic phrases over the whole range of feelings and emotions in a game of melodic light and shade served by prestigious performers.

The creation of new works, musical commissions, enrich the repertoire of today. Nuggets were born, such as Le dormeur du val by Benoit Menut for piano, soprano and mezzo soprano, the version for piano quartet and baritone of Christian Favre’s Kindertotenlieder, and the upcoming Estrella della Manana for soprano and orchestra by the young composer Alex Nanté.

Between France and Switzerland, at the crossroads of a lyrical tradition embodied by historic opera houses and festivals, the Léman Lyriques Festival sheds a unique light on the European vocal and instrumental lyrical repertoire.